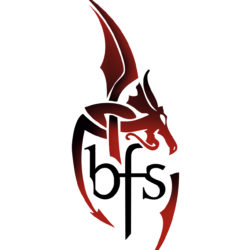 Another year, another amazing group of BRITISH FANTASY AWARD NOMINATIONS!

The British Fantasy Society Awards will be presented at Fantasycon in (COVID willing) Birmingham, England in September.

And join us in congratulating Alasdair Stuart’s weekly pop culture newsletter, The Full Lid, for its Best Nonfiction nomination! END_OF_DOCUMENT_TOKEN_TO_BE_REPLACED 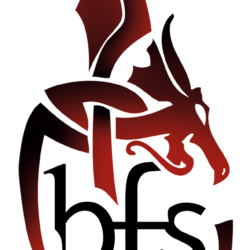 Award-winning genre fiction podcasts PseudoPod and PodCastle have made the shortlist for the British Fantasy Society Best Audio award. The award, which debuted in 2018, went to the BBC audio adaptation of Neil Gaiman’s Anansi Boys. PseudoPod was also a finalist that inaugural year.

We’re incredibly happy to see the hard work of our editorial teams recognized, especially by an award such as this. It speaks very highly of the BFS’ willingness to engage with the future of the industry that the Best Audio award exists and we’re honored to be on the shortlist.

The British Fantasy Awards are presented each year at Fantasycon which takes place in Glasgow, Scotland October 18th – 20th, 2019.