Hey, CatsCast listeners! What’s made of vinyl and adhesive and identifies you as a CatsCast Founding Supporter? If you said the limited edition CatsCast Founding Supporter vinyl sticker, then you probably won’t be eaten by a sphinx today. Why not celebrate your good fortune by subscribing to our Patreon at the “Early Access – CatsCast 2022 Exclusive” tier? If you do that by October 1, you’ll get one of those stickers as a bonus. If you wait until after October 1, though, you’ll just have to muddle through life as best you can, haunted by thoughts of the sticker that might have been.

This month’s CatsCast is Magnificent Maurice, or the Flowers of Immortality by Rati Mehrotra. It’s available on the Escape Artists Premium Content feed on Patreon for patrons at the Premium Content level (that’s $5 a month) or above. We’ll be back here in the free feed next month. In the meantime, here’s a sample of what’s playing over on Patreon.

The tree has many names, in many languages: Yggdrasil, Kalpavriksha, Jian-Mu, Ashvattha. It stands at the nexus of worlds, dark matter coiling around its roots, the rim of the universe held aloft by its ever-expanding crown. Its branches bend spacetime, its cordate leaves uphold the laws of physics, and its tiny white flowers grant immortality.

Let us be more specific. One flower grants immortality, two flowers cause a prolonged and painful death, three flowers the obliteration of an entire species. It does not pay to be greedy.

But this is not a story about the tree, per se. Neither is it the story of the witch who dwells in a cottage between its twisting roots—although the witch is a caretaker of the tree and an important character. Witches always are.

No, it is Maurice we are concerned with, Maurice who is currently sprawled on the roof of the cottage, soaking in the light of the yellow star that hangs on one of the branches above. Let us call it the sun for the sake of simplicity. The sun was not essential, but the witch is wise to the ways of cats and brought one anyway. If Maurice could feel gratitude, he would be grateful to the witch, but all cats are the same, even the godlike ones. Especially the godlike ones. 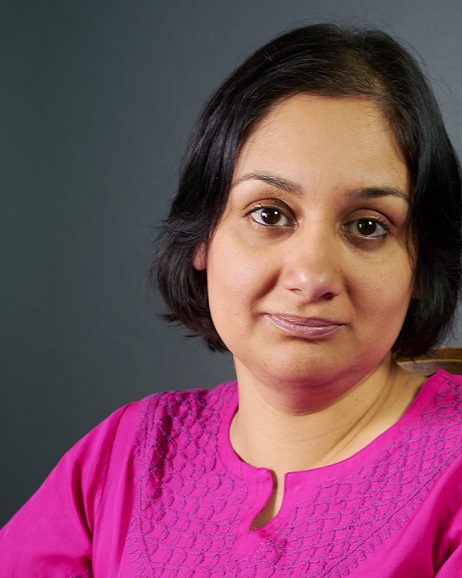 Born and raised in India, Rati Mehrotra now lives and writes in Toronto, Canada. She is the author of the science fantasy novels Markswoman (2018) and Mahimata (2019) published by Harper Voyager. Her YA fantasy debut novel Night of the Raven, Dawn of the Dove will be published in October 2022 by Wednesday Books. Her short fiction has been shortlisted for The Sunburst Award, nominated for The Aurora Award, and has appeared in multiple venues including The Magazine of Fantasy & Science Fiction, Lightspeed Magazine, Uncanny Magazine, Apex Magazine, Podcastle, Cast of Wonders, and AE – The Canadian Science Fiction Review. 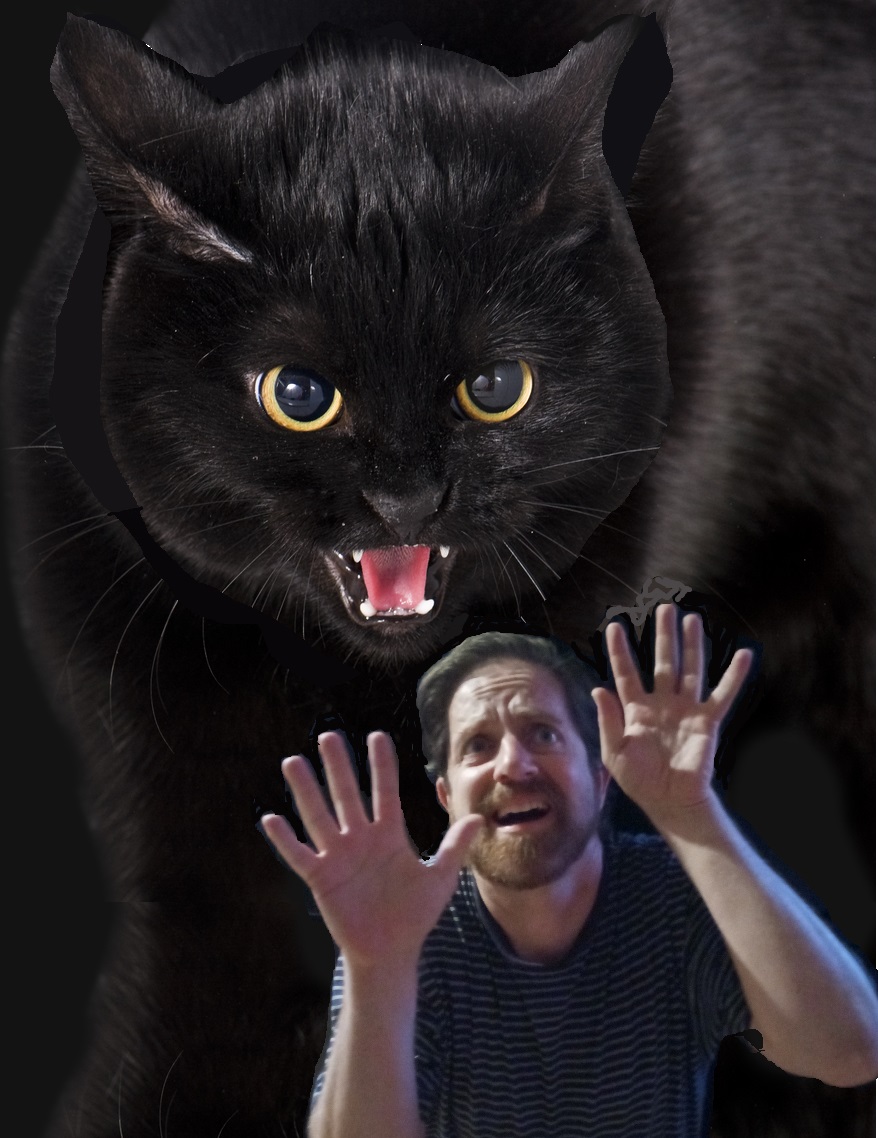 Rish Outfield is a writer, podcaster, and audiobook narrator, who is pleased to be presenting on the Catscast again. While he has been accused of being a dog person, and he doesn’t technically have a cat of his own, let it be known that he has always rooted for Tom over Jerry.