This month’s CatsCast is Headspace by Beth Cato. It’s available on the Escape Artists Premium Content feed on Patreon for patrons at the Premium Content level (that’s five dollars a month) or above. We’ll be back here in the free feed next month. In the meantime, here’s a sample of what’s playing over on Patreon:

Something was alive in the crawlspace above aft berthing, and damn it all, it was Akiko’s job to slither up there and clear it out.

With fumbling fingers, she unwrapped a tranq patch and slapped it on beneath the waistband of her jumpsuit. She braced herself against the wall for a long moment, breathing through the terror that came at the very thought of that narrow tunnel.

Ninety-nine percent of the time, she got by just fine. Haulers like the Tolleson had nice, wide hallways. Her crew berth was as large or larger than what she’d get in some residential stack down in Kyoto. Enviro duty meant sys-monitoring most days, and filters could be changed through hall or room access.

Then the one percent moments came along and slapped her upside the head.

Her heart rate slowed as the tranq did its thing. The overwhelming sense of doom diminished. Thank God that whoever busted into her room last week and stole half her stuff missed the tranqs hidden beneath a floor panel.

She stared up the ladder to the hatch in the ceiling. “Let’s do this.”

The work chit had described several passengers’ complaints of moving noises in the ceiling. Akiko had her suspicions. The ship’s last hop involved the transport of about fifty small animals for a colony on Capulet. The critters had been too temperature sensitive for the freight locker, so they’d been given a berth of their own. If anything had been flagged as missing, it wasn’t Akiko’s place to know.

The air shaft was about a meter in diameter—big enough that she could pivot around if necessary instead of backing up. Even blissed-out, she took comfort in that wiggle room. Akiko tapped her comm. Lights flicked on along the length of the tunnel. She squinted.

Something moved at the far end.

Her tools clanked against the tunnel as she crawled along, her knees tapping hollow. The thing came towards her.

That’s when she realized how incredibly stupid she’d been. She’d been so freaked out about the tunnel, she hadn’t thought about what might be in there. Any creature going to a colony world likely possessed some genetic modifications, whether to cope with the environment, boost agriculture, or poison intruders.

The creature entered the light.

The ginger kitten had an odd, ambling gait that showed the sharp jut of its hips. God, the thing was half dead, and way too small. A runt, maybe, or just plain wasting away. Its mouth opened in a silent meow. A stubby tail stood upright as a flagpole.

Read (or listen to) the rest on Patreon. 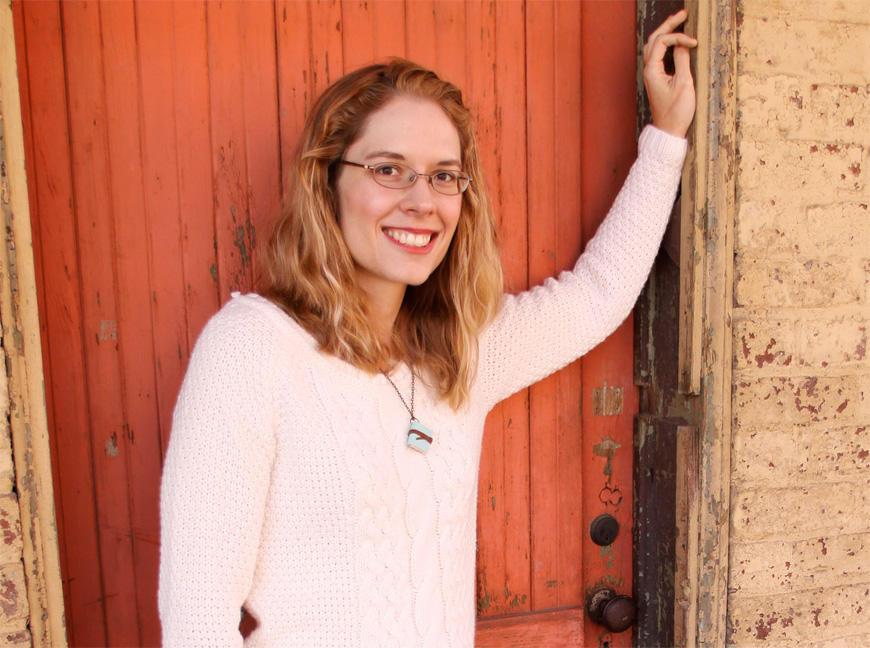 Nebula-nominated Beth Cato is the author of the Clockwork Dagger duology and the Blood of Earth trilogy from Harper Voyager. Her novel A Thousand Recipes for Revenge will be released by 47 North in the summer of 2023. She’s a Hanford, California native transplanted to the Arizona desert, where she lives with her husband, son, and requisite cats. Follow her at BethCato.com and on Twitter at @BethCato.
Instagram: @catocatsandcheese 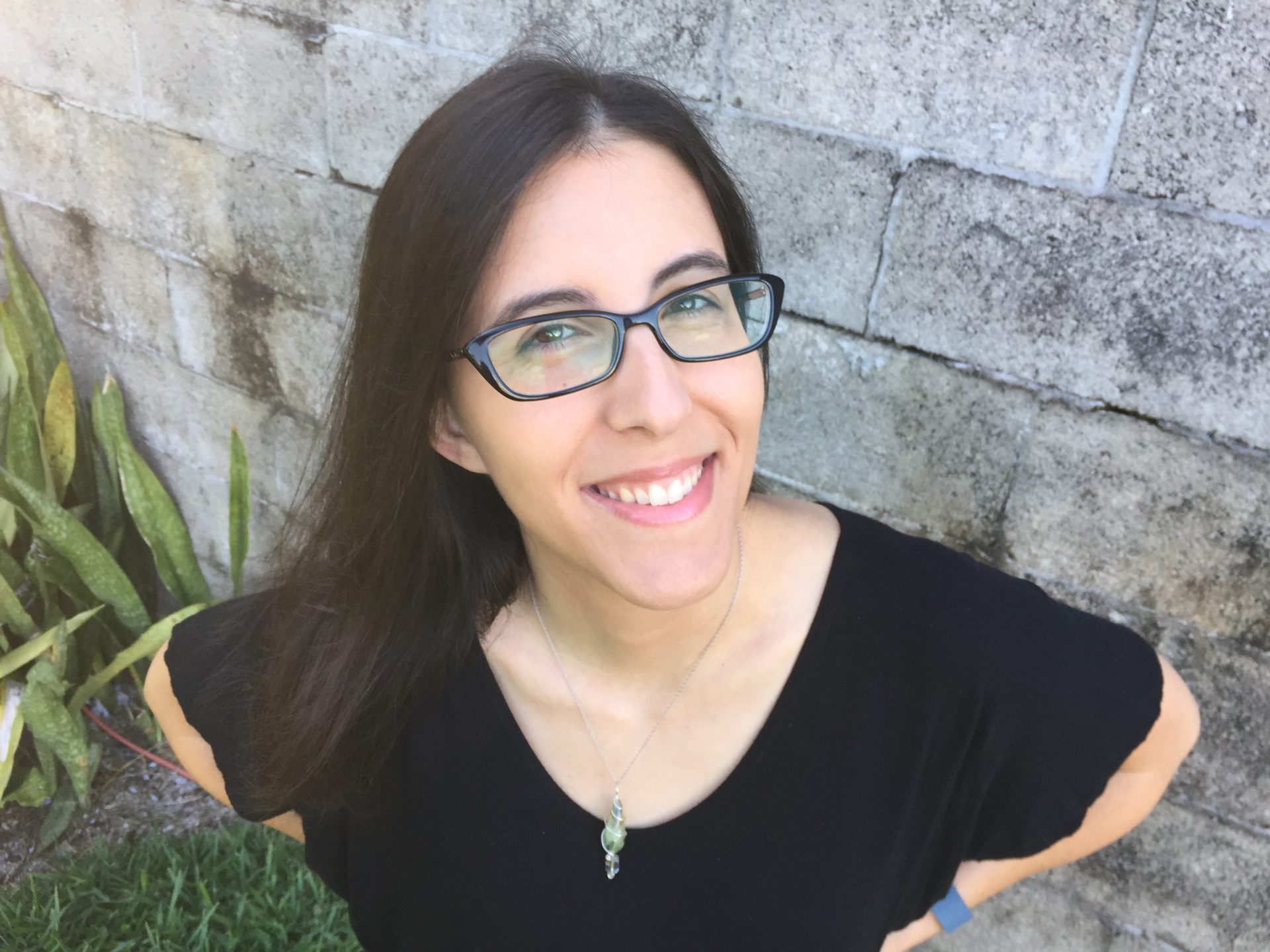 Valerie Valdes’s debut novel Chilling Effect was shortlisted for the 2021 Arthur C. Clarke Award and was named one of Library Journal’s best SF/fantasy novels of 2019. Valerie is co-editor of Escape Pod, and her short fiction and poetry have been featured in Uncanny Magazine, Time Travel Short Stories and Nightmare Magazine. Valerie lives in Georgia with her husband, children and cats.