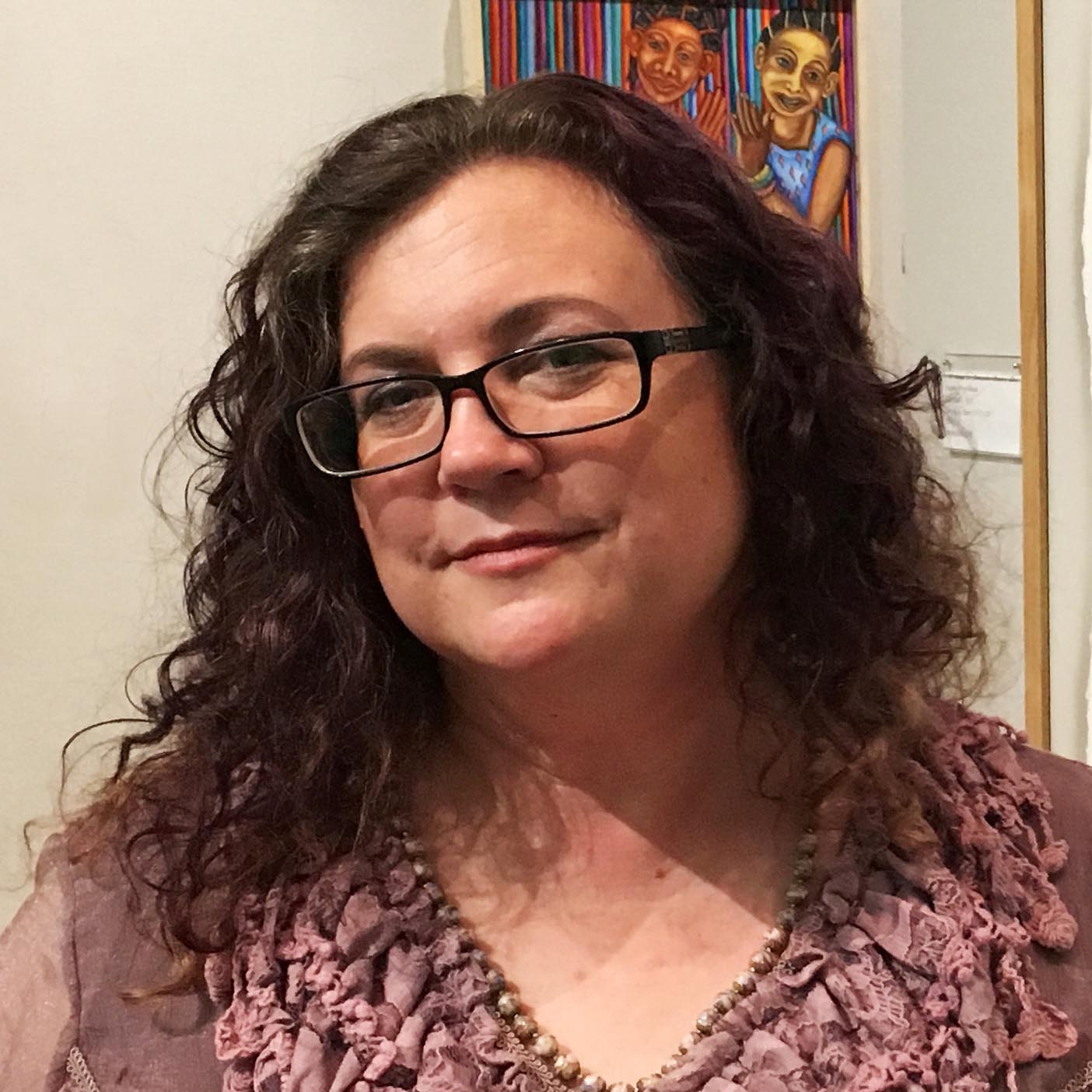 S. Kay Nash is an occasional writer, narrator, and bibliophile. Raised by a cabal of university professors, anthropologists, and librarians, she holds two degrees as magical wards to protect her from being hauled back into the ivory tower. Her short fiction has appeared in several anthologies including Road Kill 2: Texas Horror by Texas Writers. She lives in Texas with a mad scientist, her books, and her cats. Follow her @Gnashchick on twitter.