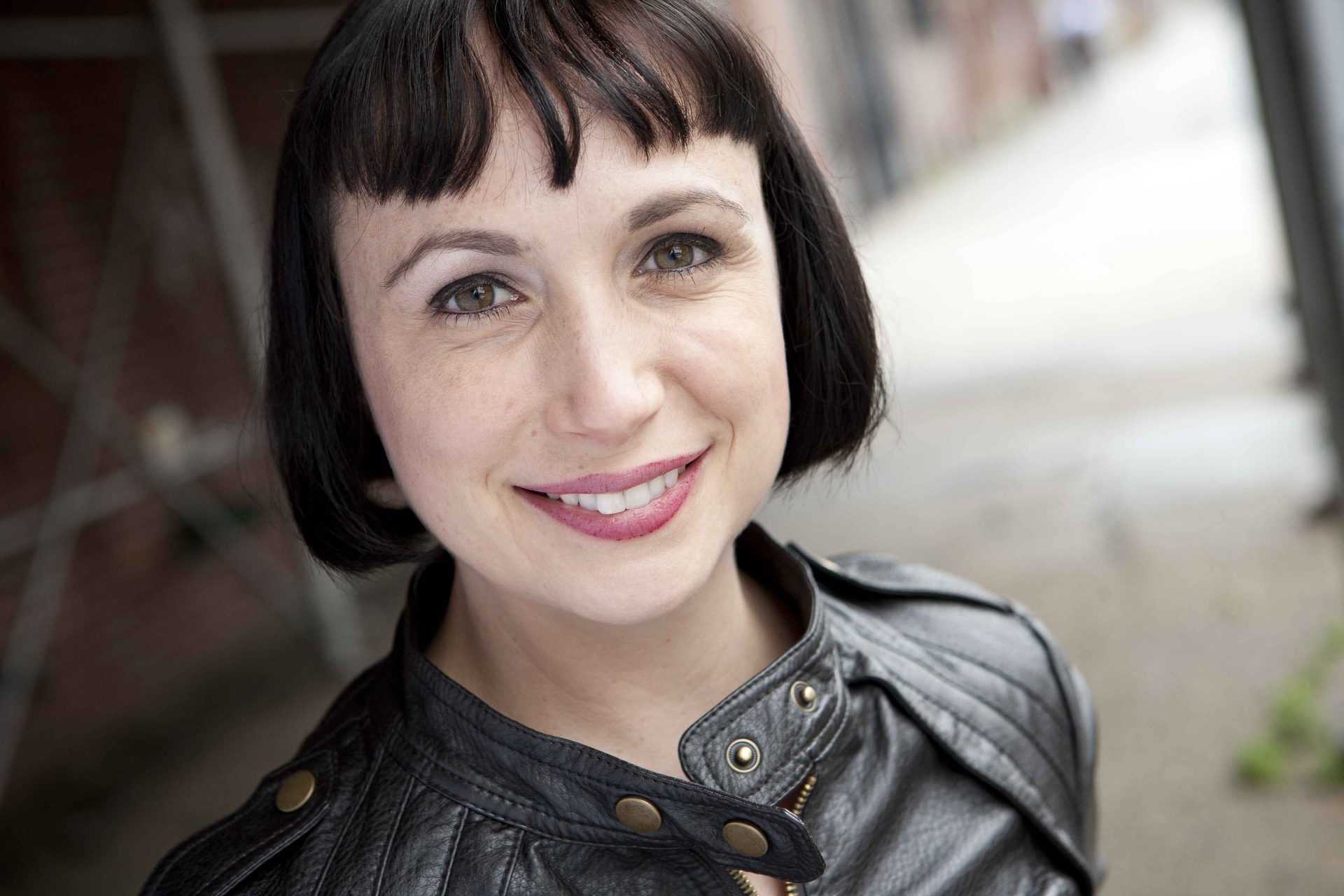 Tatiana Grey is a critically acclaimed actress of stage, screen, and the audio booth. She has been nominated for dozens of fancy awards but hasn’t won a single damned thing. She lives in a minuscule apartment in Brooklyn, New York which she hopes to move out of one day because they don’t allow cats. What a travesty.