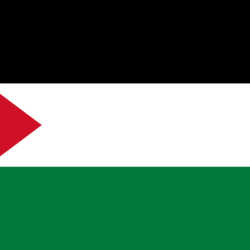 EA stands in solidarity with the people of Palestine and their right to freedom, justice, equality and self-determination.

We encourage everyone to educate themselves with vetted and trusted sources like decolonizepalestine.com, and to support the Palestinian people’s calls for social media exposure and  protest tactics such as the Boycott, Divest, Sanctions movement.

We also want to call out the special Palestine Issue by Strange Horizons, and request that all our fellow publications and podcasts take this moment to support and highlight Palestinian creators and contributors. 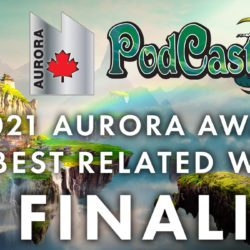 EA also extends its congratulations to

The Aurora awards are voted on by the members of the Canadian Science Fiction and Fantasy Association (CSFFA), a national registered non-profit society.  Membership is open to all Canadian citizens and permanent residents for just $10 per calendar year.  The finalists are all Canadians who were nominated by our members for original works done in 2020.

The finalists for the inaugural Ignyte Awards have been announced, and PodCastle has been nominated for this prestigious accolade! Co-editors Cherae Clark and Jen R. Albert, former co-editor and special editions editor Khaalidah Muhammad-Ali, host & assistant editor Setsu Uzumé, and audio producer Peter Adrian Behravesh are finalists in the Best Fiction Podcast category for their work on the podcast.

The Ignyte Awards both broaden and deepen the genre awards scene, including not only short story, novel, and art categories, but also awards for poetry, middle-grade, podcasts, and others — as well as two separate awards that celebrate contributions to genre in the pursuit of inclusiveness and equity. The Ignyte Awards reflect the business models, values, and imagination of the SFFH field, lighting a path of possibility for both new and veteran creators.

We’re excited to be nominated alongside such an amazing group of diverse creators. FIYAH has created a truly wonderful thing in such a short time frame — and they’ve managed to capture perfectly the variety of perspectives that the genre community has to offer. We are so honored.

We would like to extend our deep gratitude to PodCastle’s wonderful listeners, to the Escape Artists group of podcasts, and to the entire PodCastle team, past and present, who work tirelessly to bring you the best of fantasy fiction every week.

Nominations were sourced from the Ignyte Awards Committee: 15 BIPOC voters on FIYAHCON staff of varying genders, sexualities, cultures, disabilities, and locations throughout the world. Voting is open to the wider SFF community until September 11, 2020. Visit the convention’s website to vote now! 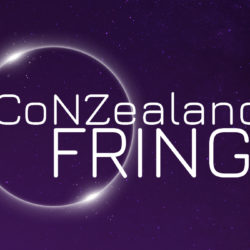 In addition to Worldcon, this year there is a Fringe program of complementary genre fiction programming at European-friendly times outside Worldcon programming hours. All items are being livestreamed on YouTube, so are available either live or can be watched later. Transcripts will also be made available.

You can learn more about #CoNZFringe at its website. 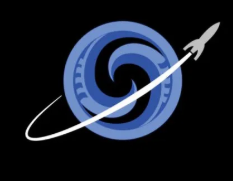 Hello everyone! Here’s a consolidated list of where you can find the EA Crew at #ConZealand #Worldcon2020. The complete programming schedule is available on Grenadine.

END_OF_DOCUMENT_TOKEN_TO_BE_REPLACED

Today is Escape Pod’s 15th anniversary, and to celebrate we have two special announcements! END_OF_DOCUMENT_TOKEN_TO_BE_REPLACED

We are thrilled to announce that Escape Pod is again a finalist for the Hugo Award for Best Semiprozine! Congratulations to co-editors S. B. Divya and Mur Lafferty, assistant editor Benjamin C. Kinney, producers Summer Brooks and Adam Pracht, co-hosts Tina Connolly and Alasdair Stuart, and the entire Escape Pod team! END_OF_DOCUMENT_TOKEN_TO_BE_REPLACED

We’re not going to ask how you are right now, because we have a pretty good idea. You’re fine. You’re FINE. You’re the same version of fine as everyone right now, the one Aerosmith sang about. The one where you’re alternately anxious, terrified, furious and calm.

We empathise. We’re the same. END_OF_DOCUMENT_TOKEN_TO_BE_REPLACED 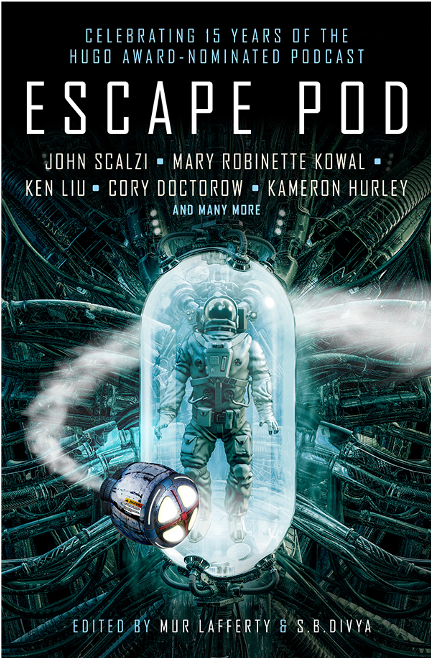 Escape Artists and Titan Books are delighted to announce the upcoming publication of Escape Pod: The Science Fiction Anthology to celebrate the fifteenth anniversary of the hit podcast of the same name. Featuring new and exclusive stories from today’s bestselling writers, the collection will publish October 2020 and is the latest addition to Titan Books’ award winning anthology list that includes editors such as George R.R. Martin and Gardner Dozois, Mark Morris, Christopher Golden and Rachel Autumn Deering, & Paul Kane and Marie O’Regan.

Escape Pod has been bringing the finest short fiction to millions all over the world, at the forefront of a new fiction revolution. Founded in 2005 by Serah Eley, Escape Pod is the world’s oldest audio fiction podcast and was a Hugo Award finalist in 2017. Specializing in science fiction, the podcast gives its audience a different story each week that’s fun and engaging, with thought-provoking afterwords from its episode hosts.

This anthology gathers together stories from writers such as Cory Doctorow, Ken Liu, Mary Robinette Kowal, John Scalzi, and more, including nine works of original fiction. Editors Mur Lafferty and S.B. Divya have produced the science fiction collection of the year, bringing together bestselling authors in celebration of the publishing phenomenon that is Escape Pod.

One of the challenges of being a positively ancient podcasting company by modern standards is the pace at which technology and common practice advance. We’re currently retrofitting swaths of our back catalogs to bring them up to modern standards, including SSL certificates. Unfortunately, some podcatchers are interpreting this as the episodes being ‘new’ and pushing them to audience feeds.